Universal Productions are specialists specifically in the sporting and corporate industry in relation to a turnkey service of developing and implementing complete brand, marketing, communication and event strategies from concept through to implementation.

Universal Productions are in a unique position with regards to the implementation of its strategies due to the fact that it has its own video, television and event production facilities in-house, as well as a dedicated television production team working full time implementing its marketing strategies, event strategies and public relations strategies. 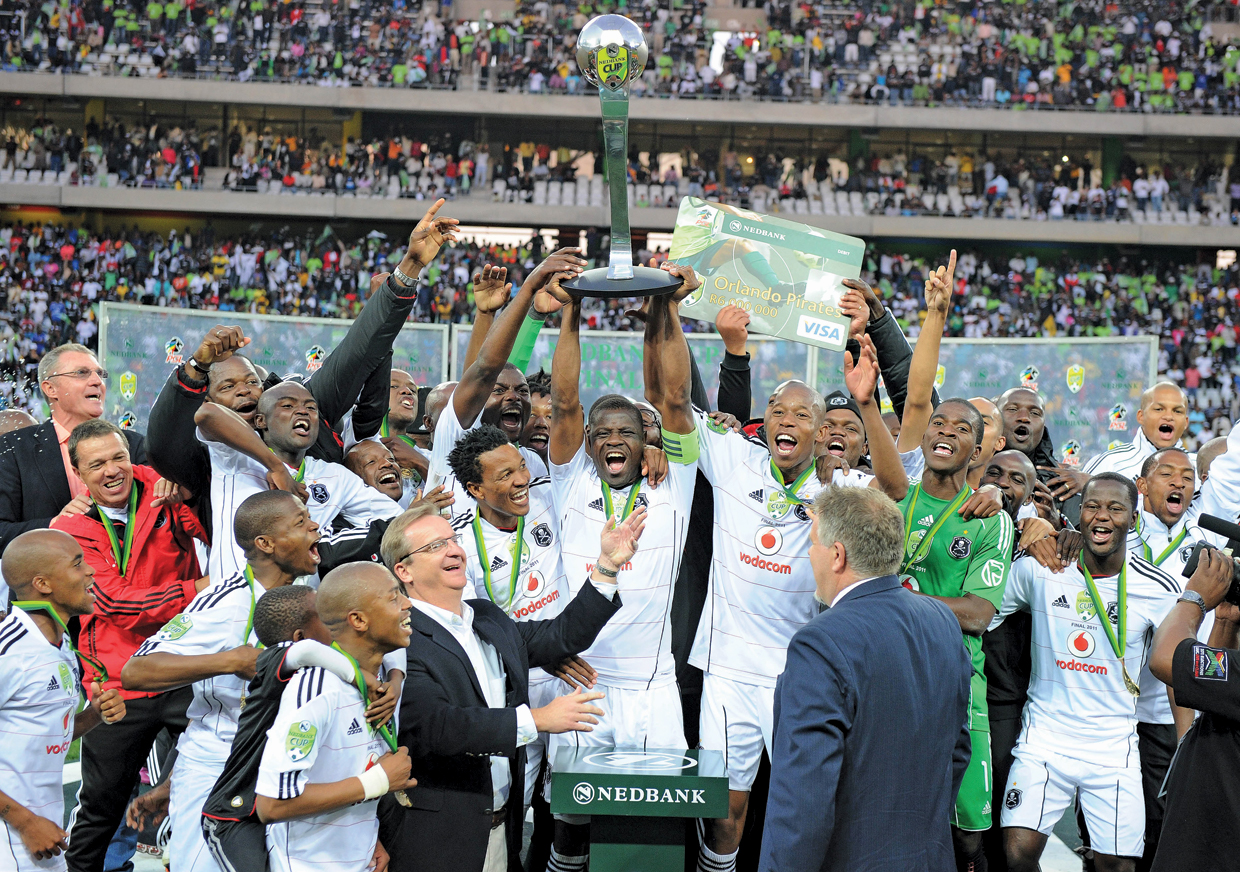 Universal Productions are also experts in the management, production, coordination and staging of major events in South Africa and internationally. The staging of the opening and closing ceremonies of sporting events are also an expert speciality of the company. The company successfully staged the opening and closing ceremonies of the 1996 African Cup of Nations event in South Africa, broadcast to over 600 million people.

The company successfully devised, produced, directed, managed and coordinated the 3-hour live television show, re-launching the South African Broadcasting Corporation and its channels SABC1, SABC2, and SABC3. The company simultaneously staged, managed, coordinated and implemented nine events countrywide simultaneously to the live television production. The cast of the show totalled 1250 people, which included 450 dancers, 5 international artists including Stevie Wonder and 5 international presenters, as well as a 120 piece choir, a 70 piece orchestra and 450 children. The cast also included 22 members of each national sport namely, soccer, rugby and cricket. The production crew and event management teams totalled 450 people. A total of 15 different event management companies made up the consortium put together to execute the venture. The total project and sub-contracted companies were managed by Universal Productions.